Make a donation
Please finish the form below

Thank you! Your submission has been received!

Oops! Something went wrong while submitting the form

Last week, Sen. Steve Gooch (R– Dahlonega), along with 22 Georgia State Senators, introduced Senate Bill 415 to repair the state’s problematic lawsuit climate by reducing the financial burden of out of control legal costs faced by Georgia’s small businesses. Many of these senators will hold a press conference on Thursday, February 27, 2020, to discuss SB 415 and describe the impact it will have on Georgia’s farmers, truck drivers, doctors and small businesses.

Send an email to your Senator with one click!

In order to help keep costs down for families, businesses, and communities across the state, we need your support in the Georgia General Assembly to help pass SB 415 and other legal reform measures. We need to stand with everyday Georgians who deserve a better, fairer, and more equitable system than we have today.

In the last few years, headlines across the country have focused attention on large jury verdicts. The impact of such large verdicts is starting to be felt around the country and if unchecked could lead to the abolition of the jury trial system, especially in the torts arena...

Why Georgia is a "Judicial Hellhole"

Conditions in the “Peach State” have rapidly deteriorated over the past few years to the point that the state has become a full-blown Judicial Hellhole for the first time. Following the Georgia Supreme Court’s lead, trial courts across the state have issued liability-expanding decisions... 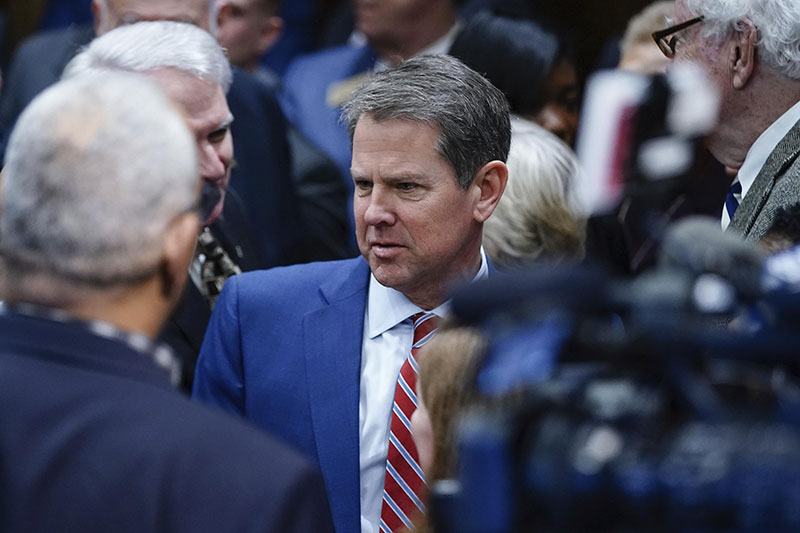 Georgia has earned a new distinction, and it’s not a good one. For the first time, our state is listed among the nation’s “Judicial Hellholes” by the American Tort Reform Foundation.The group’s latest report describes places where defendants in civil lawsuits are treated “in an unfair and unbalanced manner.” Those defendants most often are businesses targeted for various types of liability and doctors sued for medical malpractice.Given Georgia’s efforts to be the best state for doing business, it’s surely unwelcome to be ranked as the sixth-worst “judicial hellhole” – better than only (in ascending order) St. Louis, Louisiana, New York City, California and the Philadelphia Court of Common Pleas. That’s bad company to keep.

Georgia finds itself on the Judicial Hellholes list for the first time, coming in at No. 6, because of its courts’ dramatic expansion of premises liability, runaway jury verdicts and rising medical liability payouts... 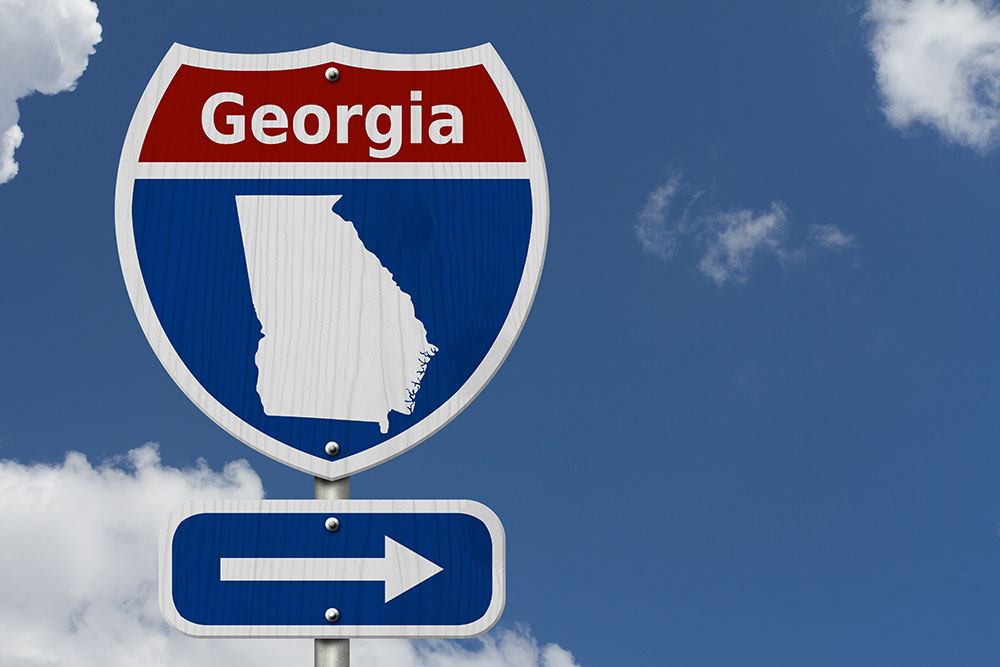 WASHINGTON, D.C.—Georgia’s lawsuit climate remains among the nation’s worst, falling a spot to 41st overall and slipping into the ten worst states in the nation, according to a new national survey released today by the U.S. Chamber Institute for Legal Reform (ILR).... 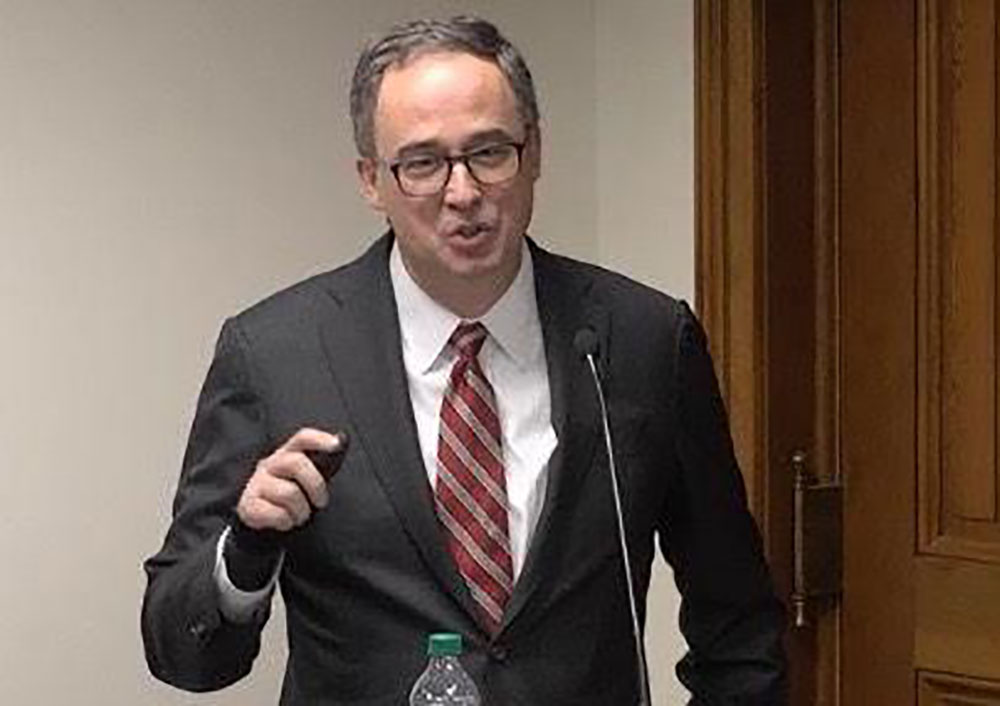 Four business attorneys told members of a Georgia Senate committee focused on the cost of doing business in the state that capping monetary legal penalties and liability for business owners in civil cases could lead to a boost in the state's economy. William Custer, an attorney for Bryan Cave Leighton Paisner LLP who specializes in commercial litigation, said the biggest issue he has found within Georgia’s civil justice system is with negligence security cases. Business owners find themselves taking on most of the responsibility for crimes that lead to lawsuits.